The store will not work correctly in the case when cookies are disabled.
Holiday notice: Our office and warehouse is closed week 31.

Request Price
In stock
Covering All the Basics

LB strongly recommend changing the battery once a year!

The MILITARY ALTITRACK BASIC™ comes with a curved arm mount.

Skip to the end of the images gallery 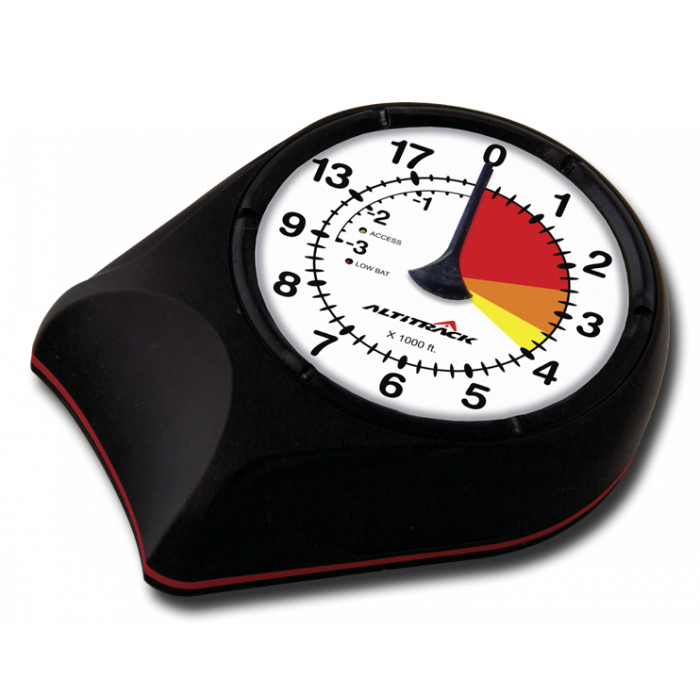 Do Not Forget The Accessories!

Check items to add to the cart or